Trophy is a brand-new action platformer for the original Nintendo (NES). It is a love letter to such iconic games as the Mega Man series and Capcom Disney titles, featuring colorful characters, vibrant backgrounds, and giant bosses. The game features the classic movements of running, jumping, and shooting, and strives for a pure platforming experience, unhampered by excessive power-ups or useless abilities. Although the emphasis is on purity, Trophy features advanced technical features which have rarely been used in homebrew titles.

Trophy was programmed from the ground up in 6502 assembly language by Derek Andrews of Gradual Games over the course of three years. He also did the music for the game, with Laurie Andrews drawing the graphics. Andrews has been programming for the NES for a decade, and Trophy is Gradual Games’ third release, following on the heels of Nomolos: Storming the Catsle (2012) and The Legends of Owlia (2016). The character of Trophy began life in Derek’s mind when he was 12 years old, as a simple drawing of a robot with a head that looked a bit like a trophy cup. Twenty-plus years later and the world is able to see his childhood idea come true.

On the far fringes of space a peaceful planet of robots is discovered by two spacefaring computer scientists, Jared Sword and Xella Quine. They befriend the inhabitants of the planet Gearus 9, and after a time Sword returns to Earth to reveal their findings. He takes with him the robot Beeper as proof of their discovery, and the mutual understanding between human and robot culture blossoms.

Meanwhile, back on Gearus 9, an isolated Quine slips gently into madness, dominating the peaceful robots, and proclaiming himself Lord Q! Incapable of violence, the robots are easy prey for his schemes and hidden desires of conquest.

When Sword and Beeper finally return to the planet, they are confronted by what Quine has become. Sword, being of frail nature, and Beeper, being unable to commit acts of violence, realize what they must do. Using the technology found on Gearus 9 they fuse into one being, part human and part machine. TROPHY is born! 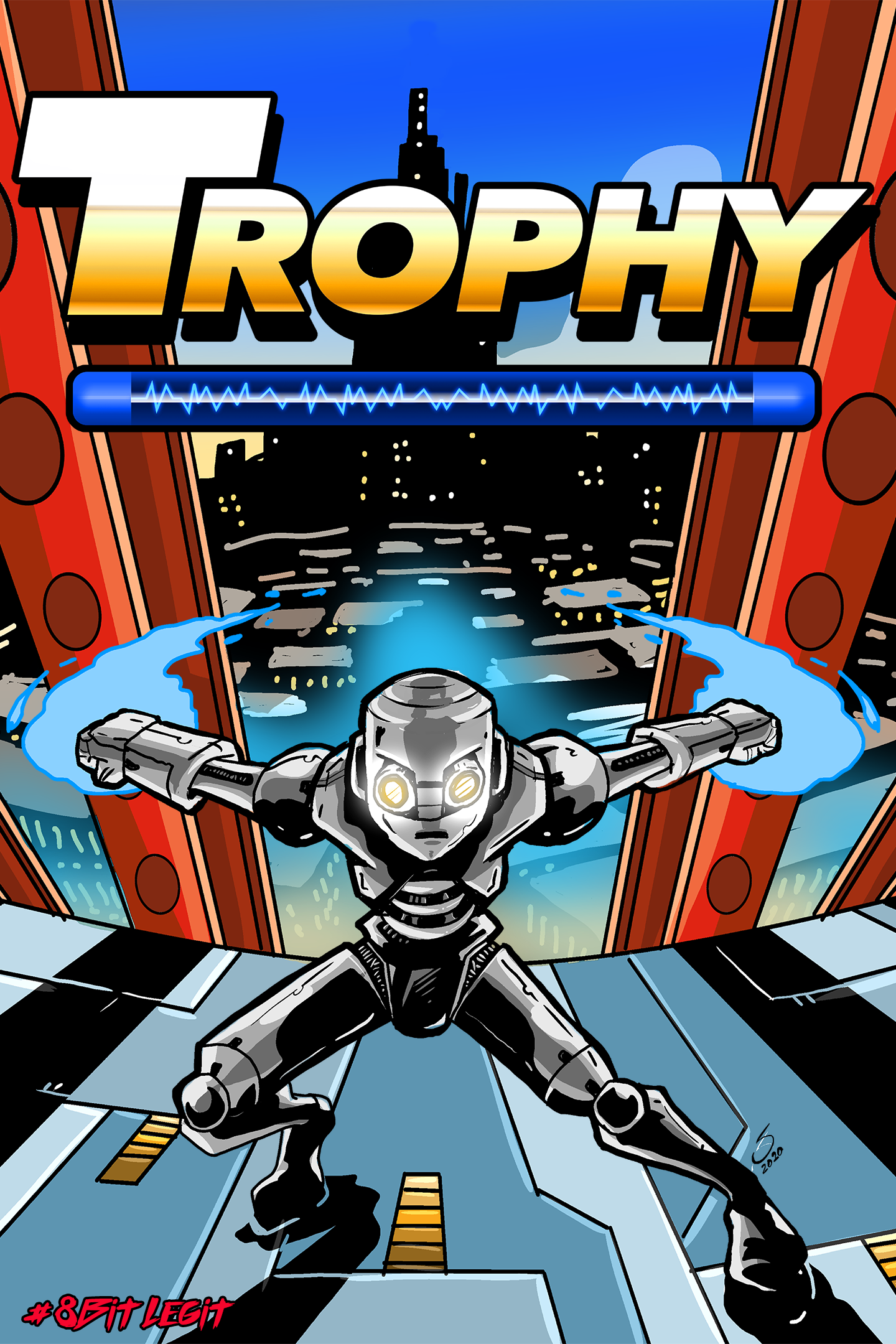 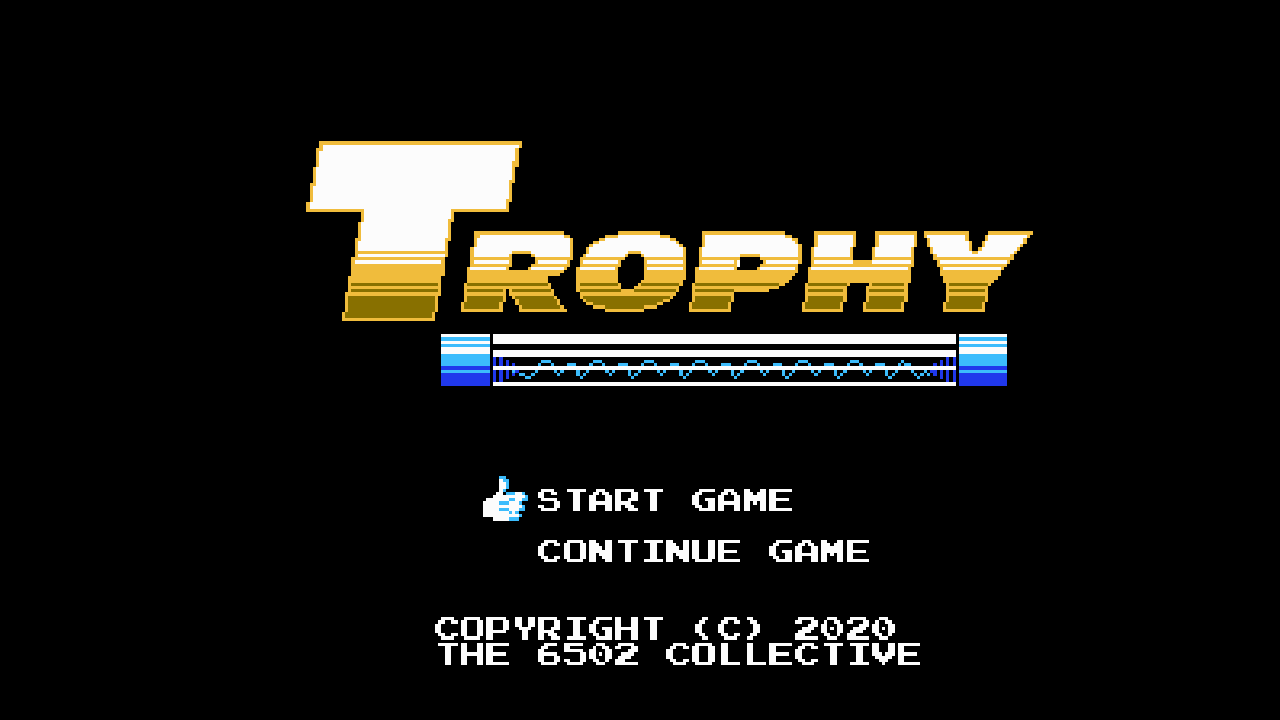 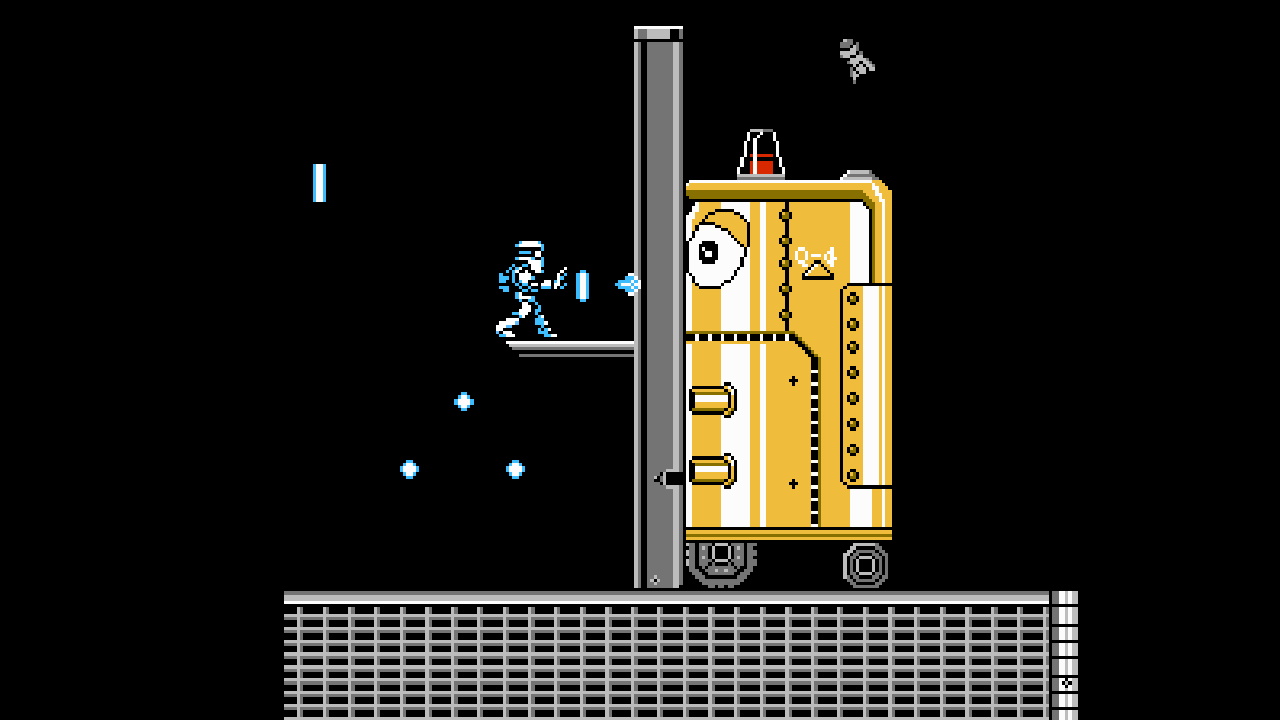 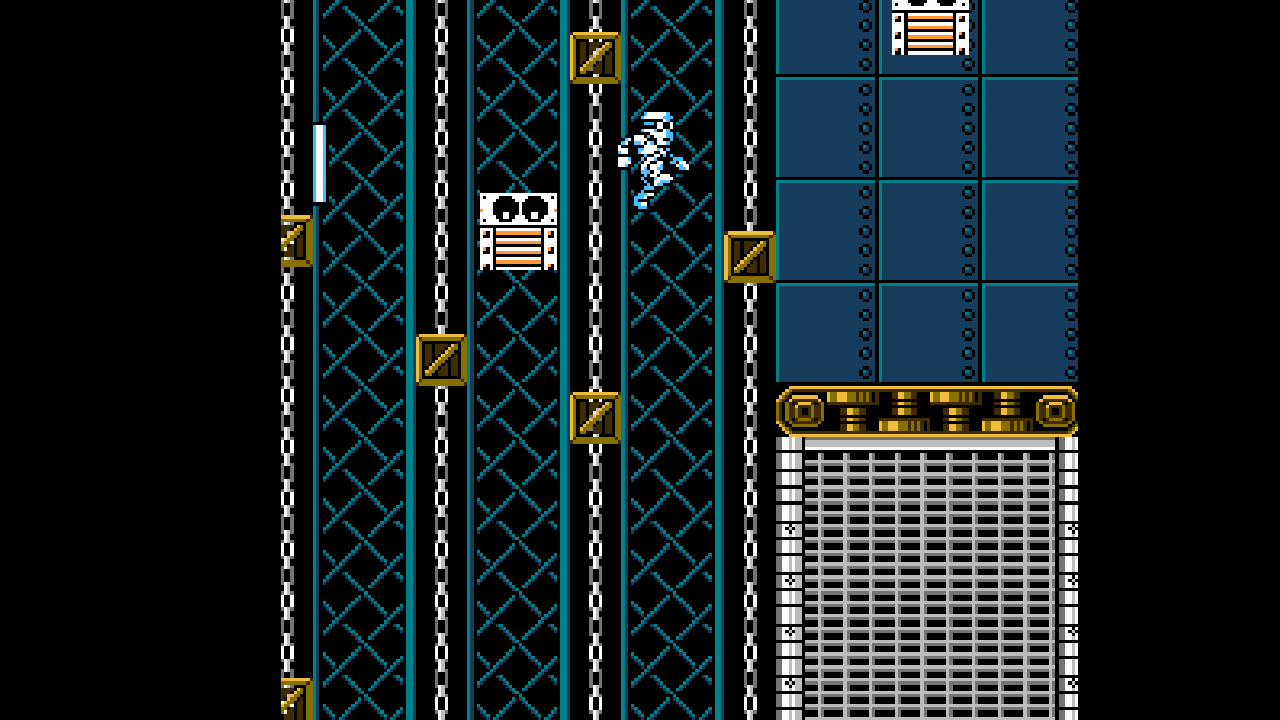 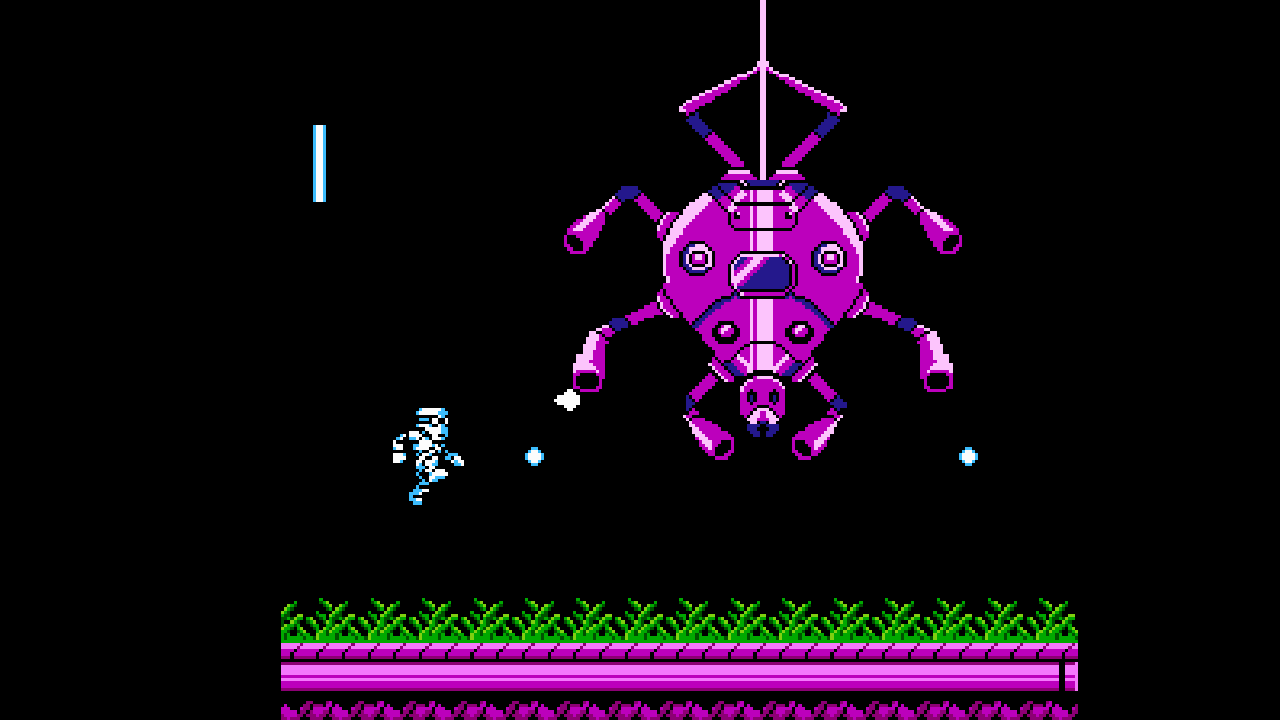 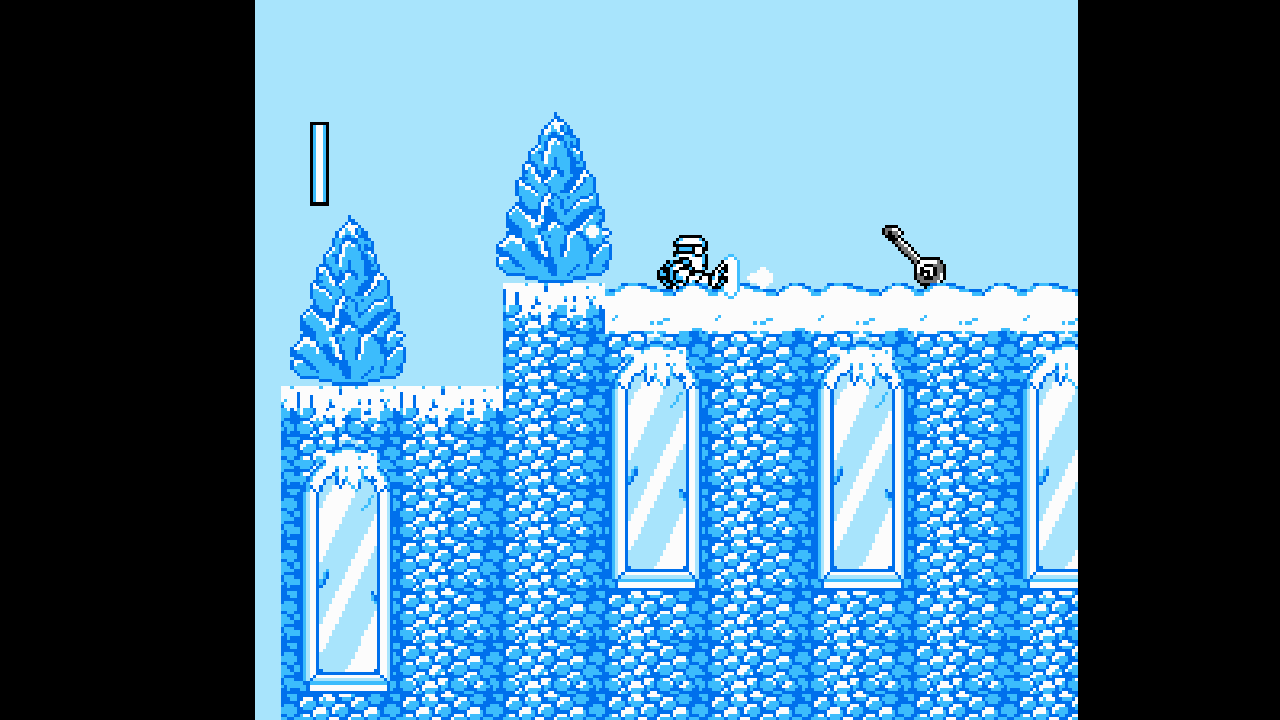 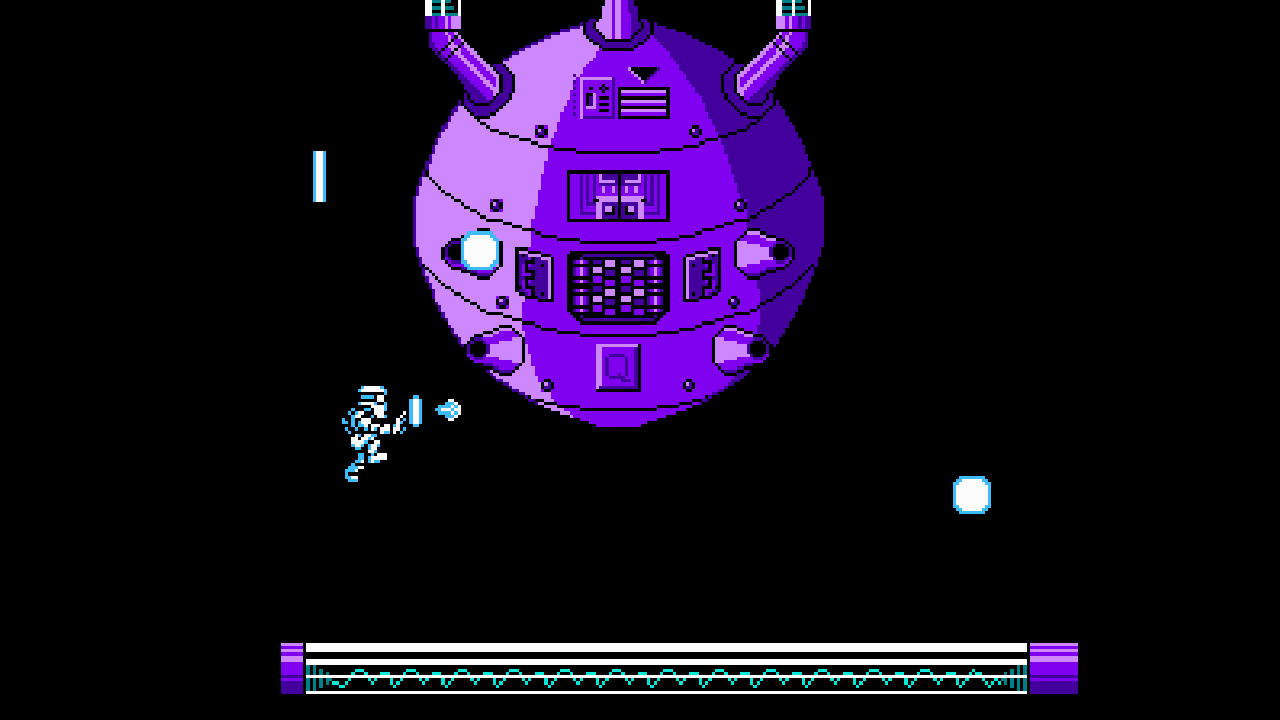 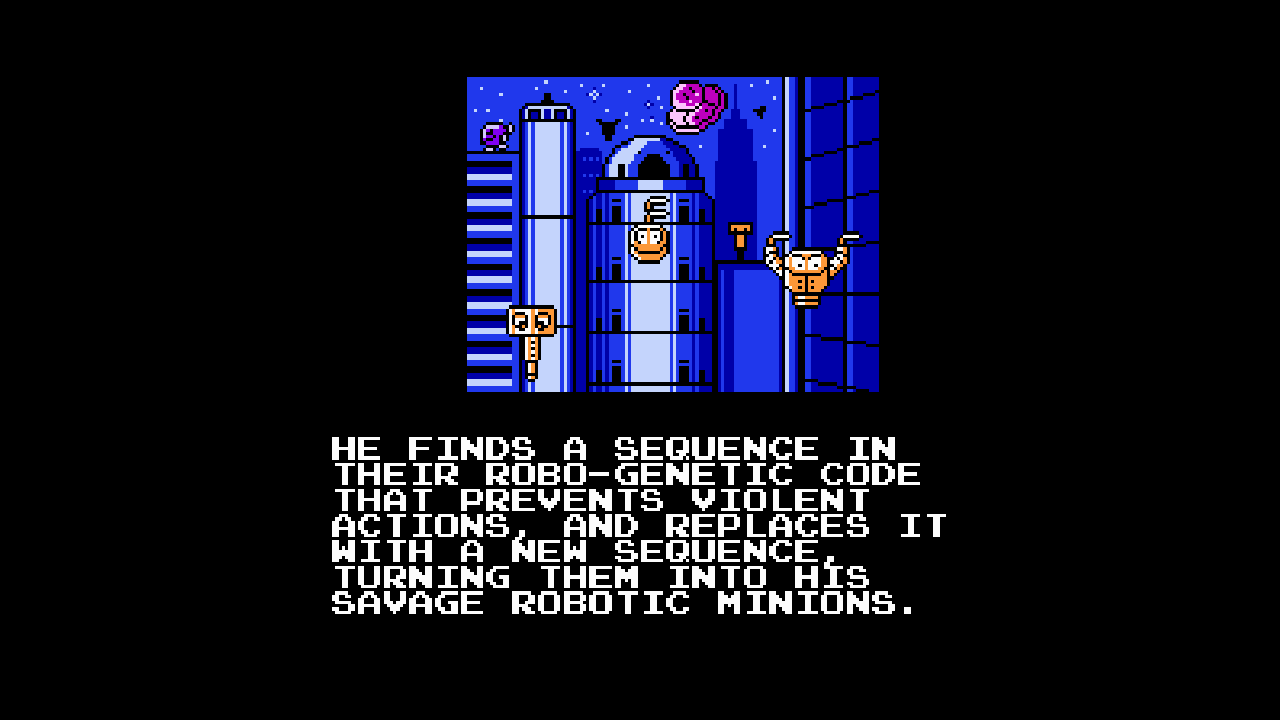 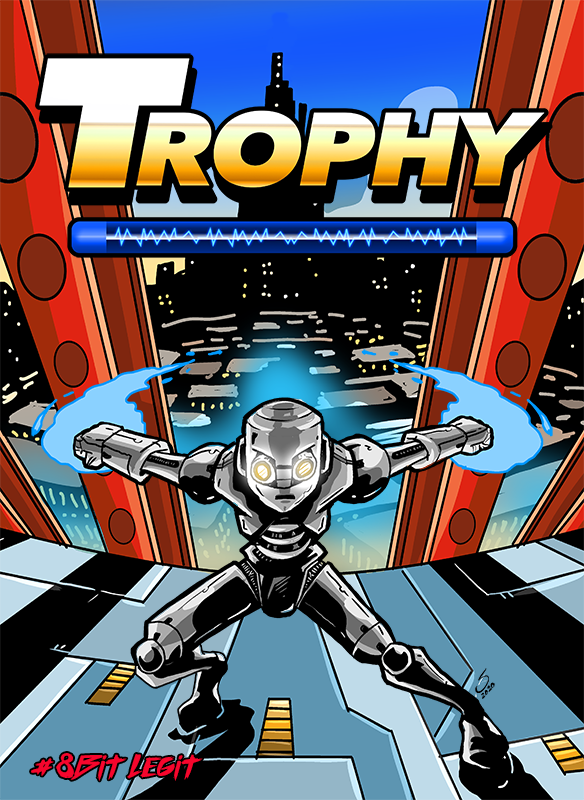 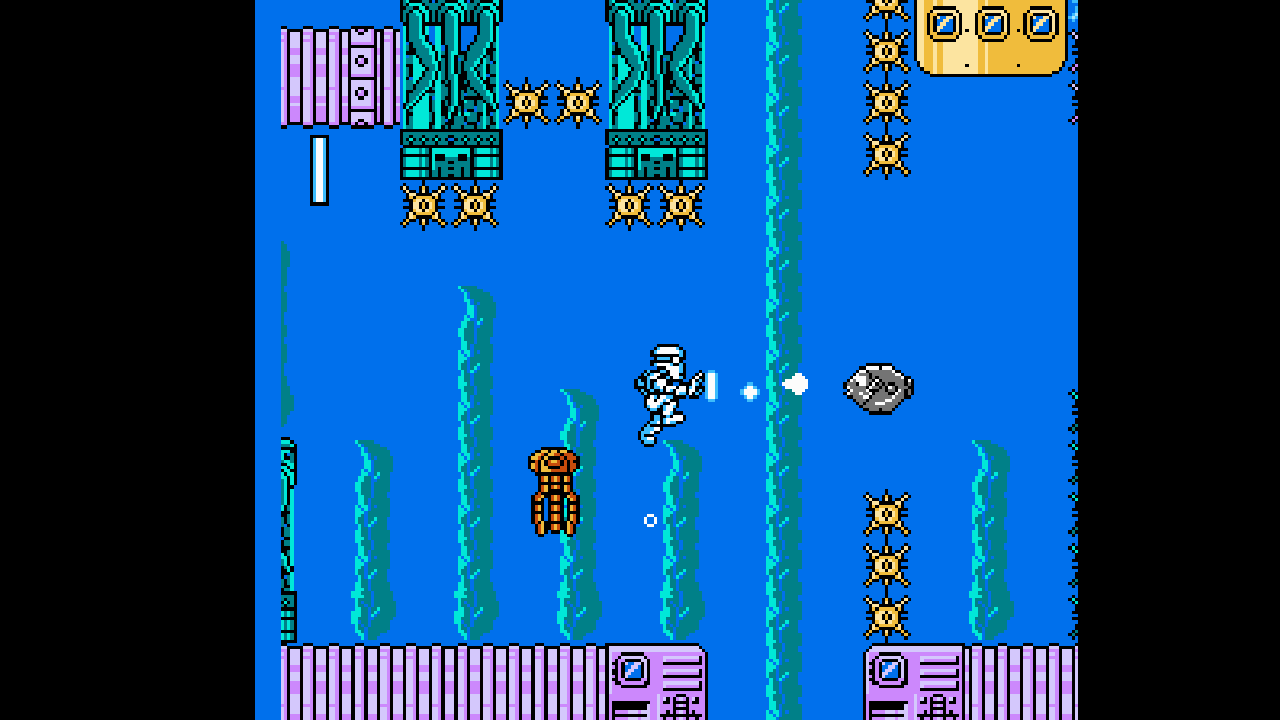 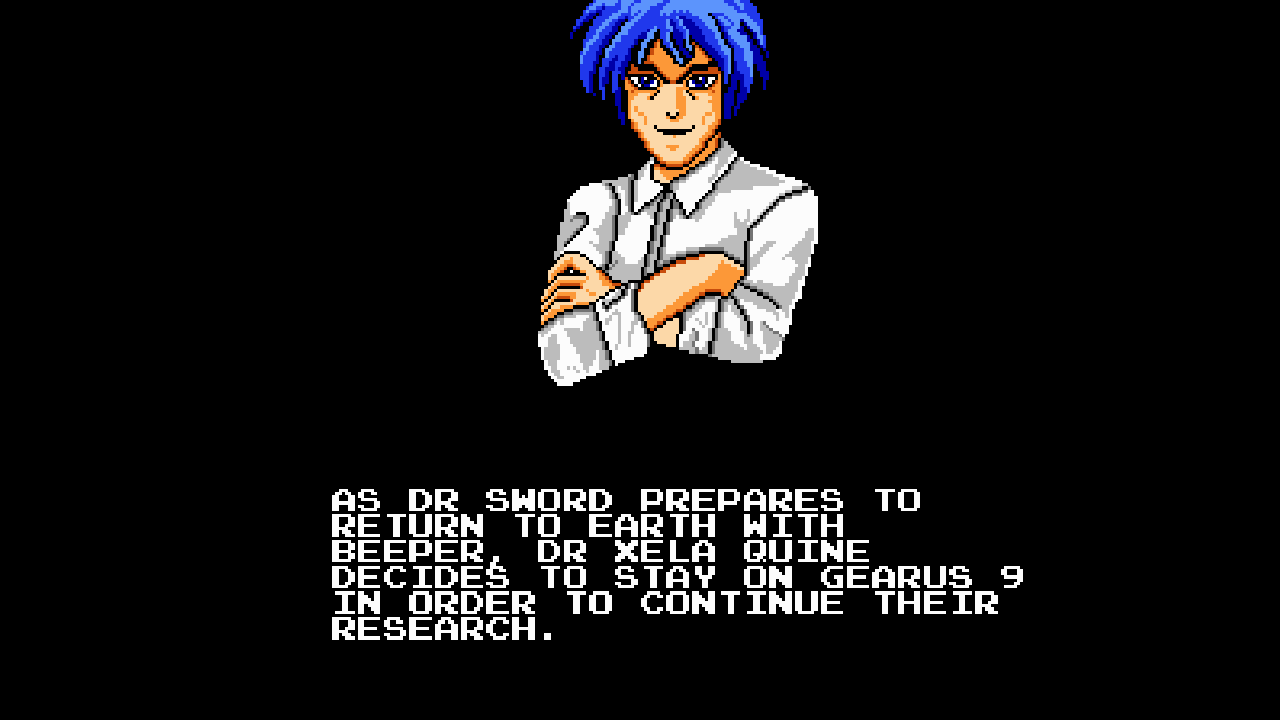 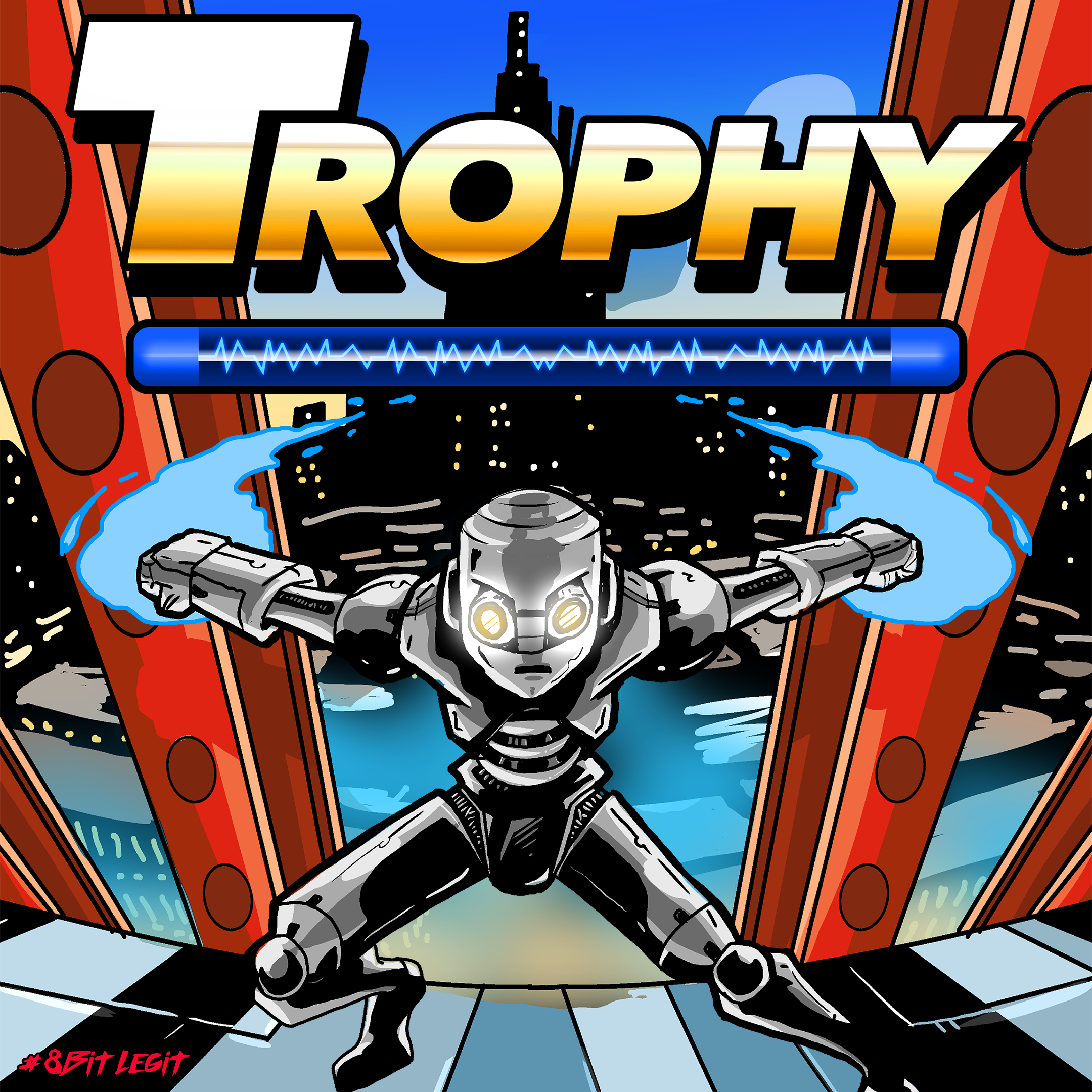 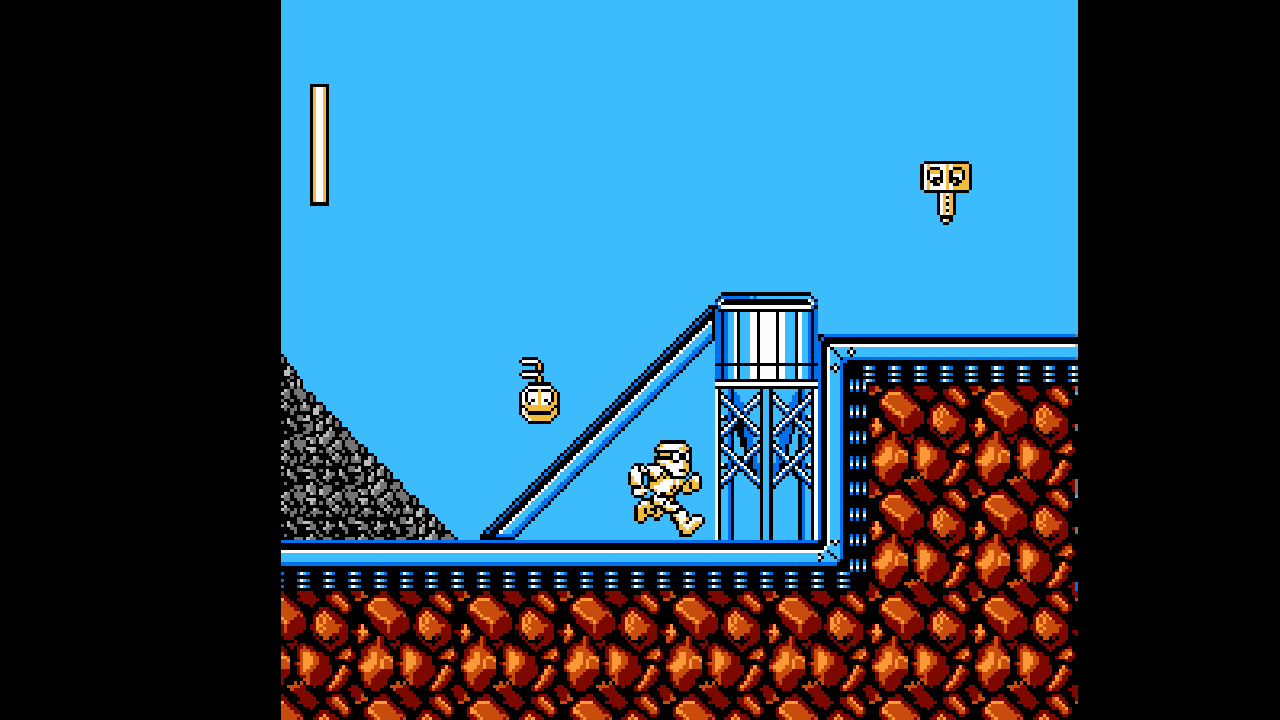 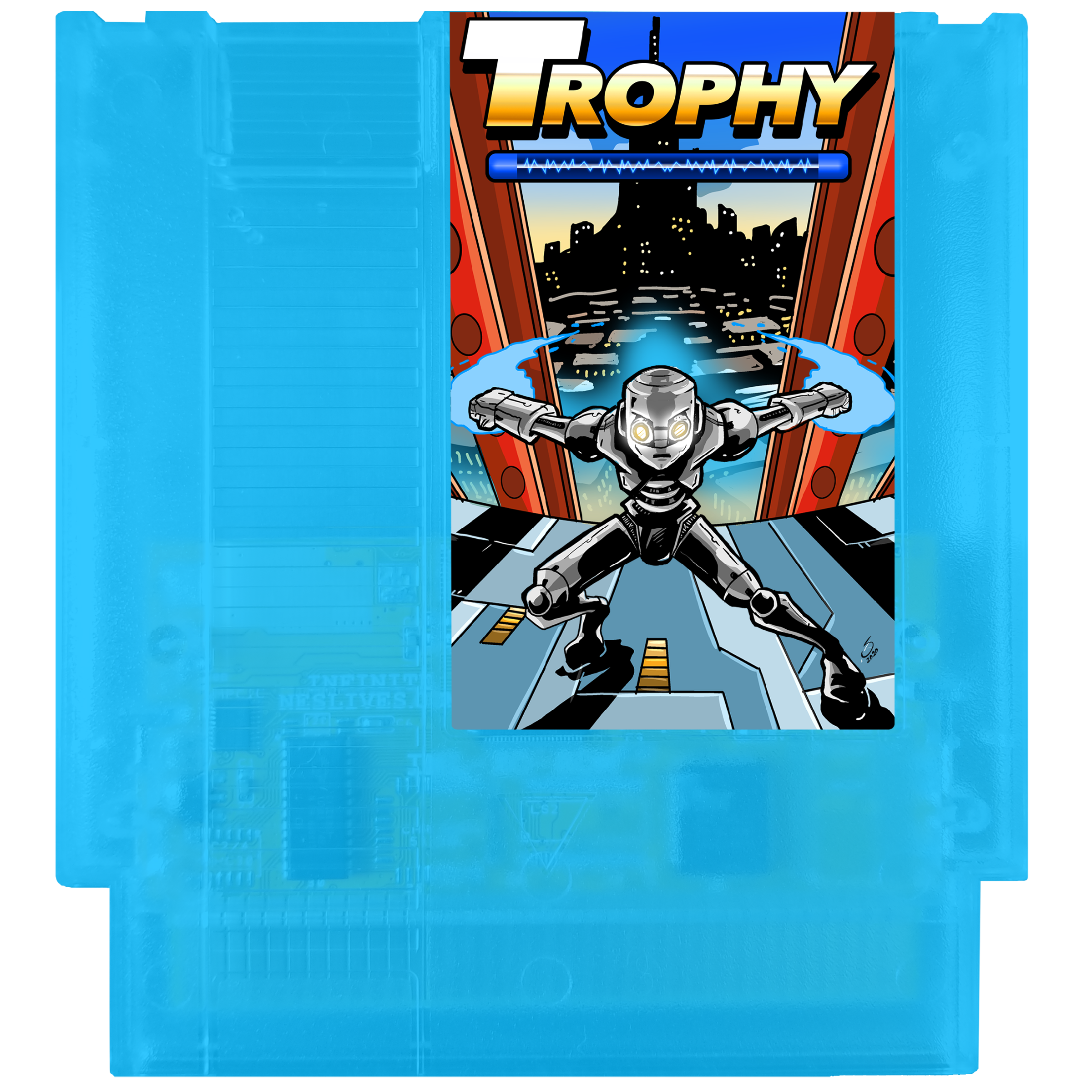 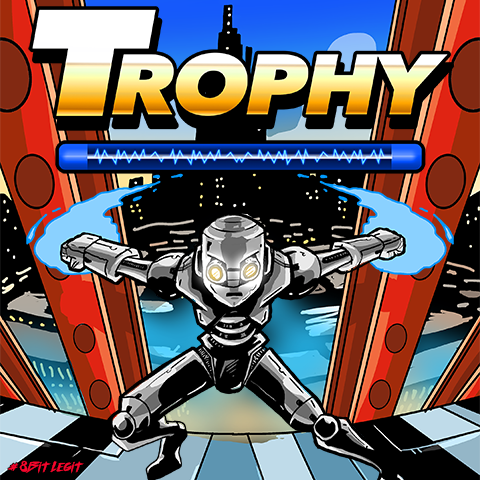 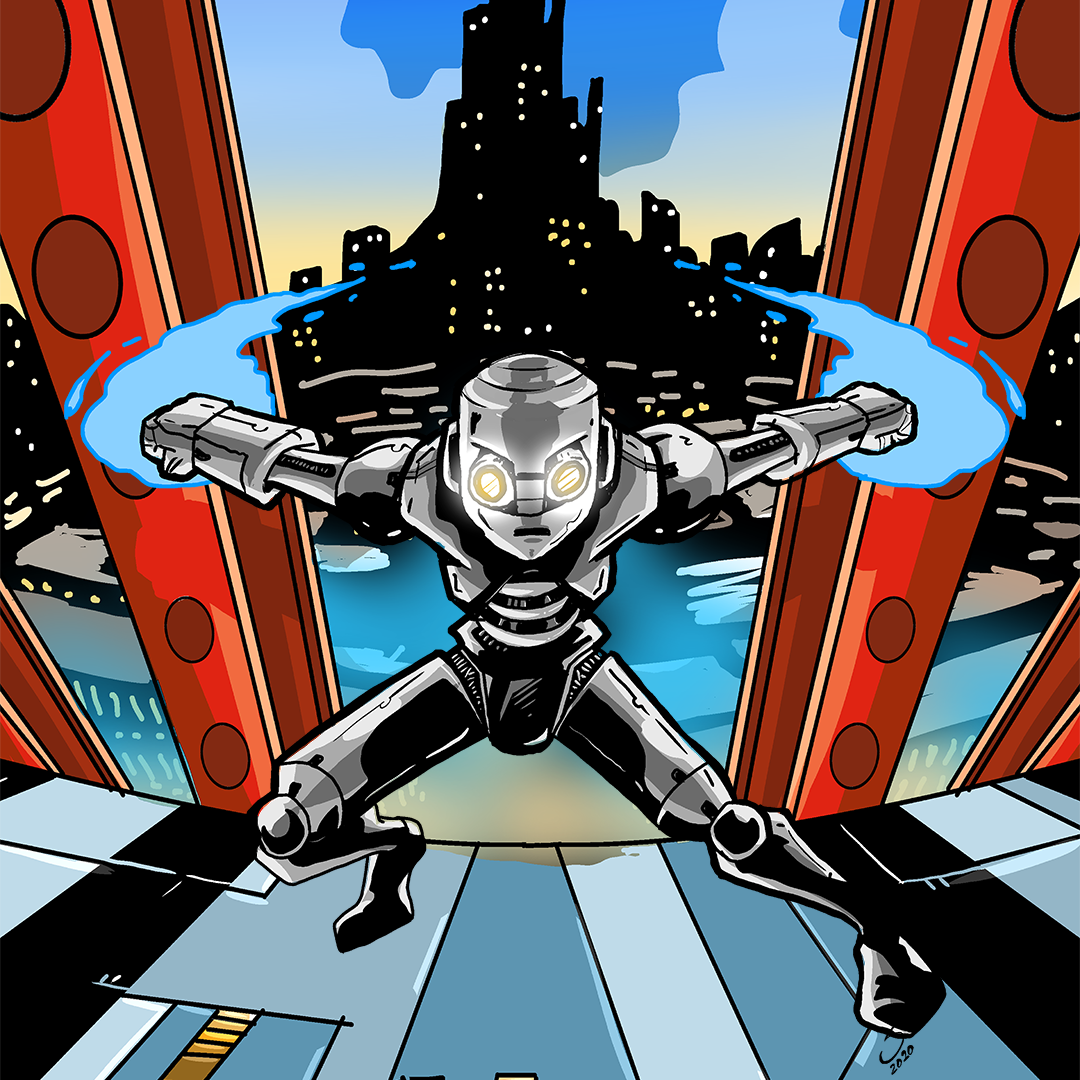 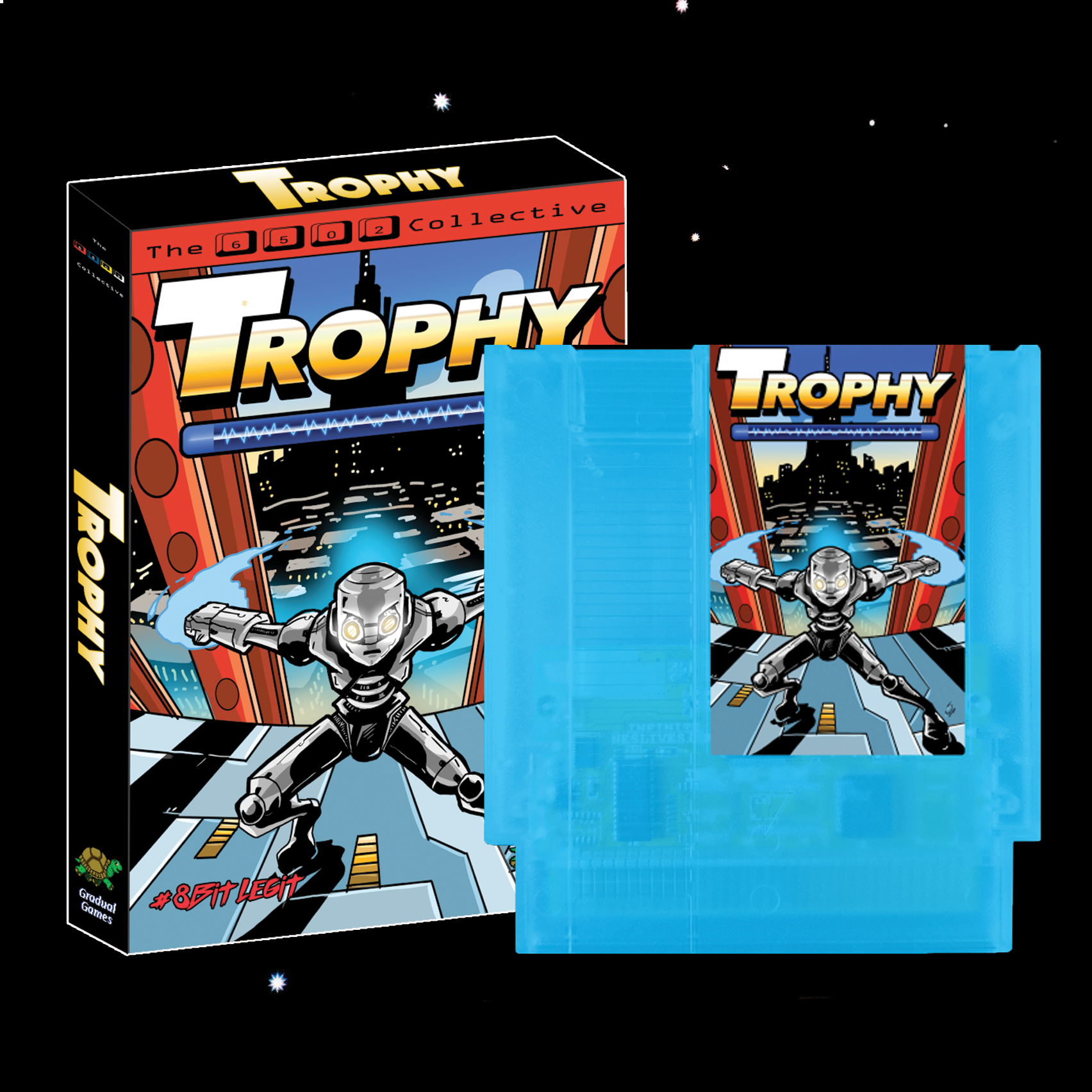 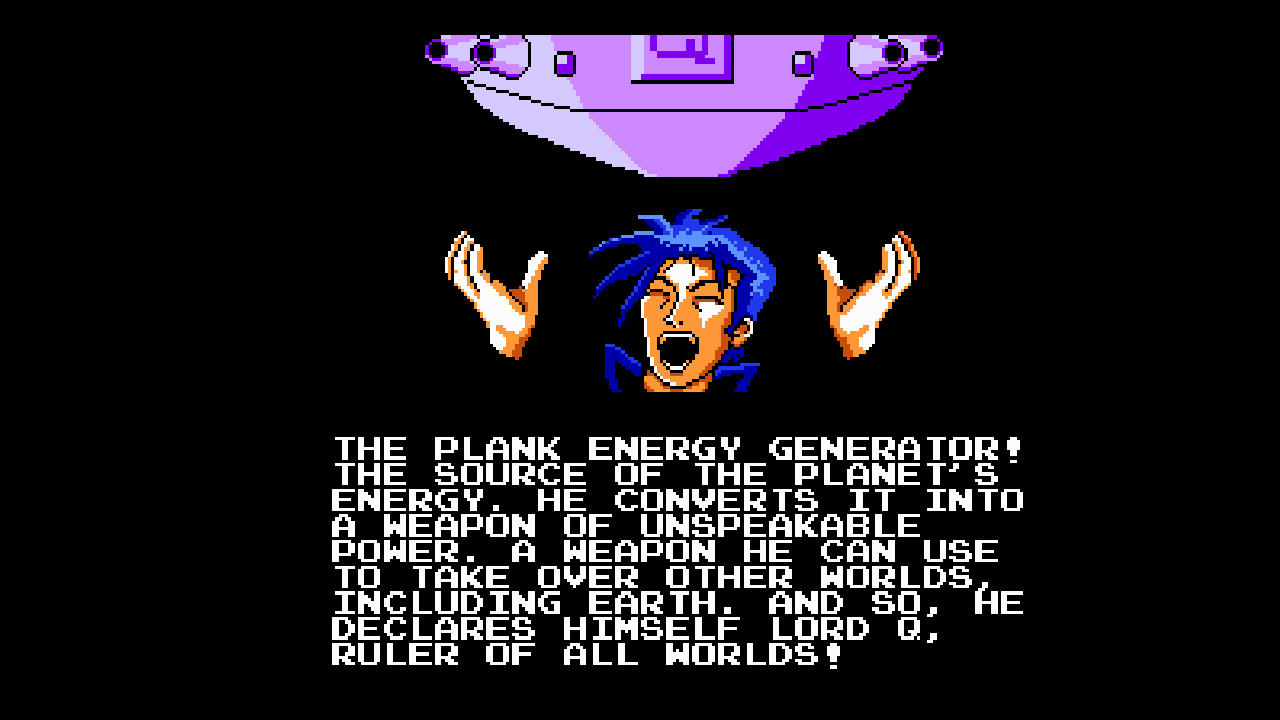 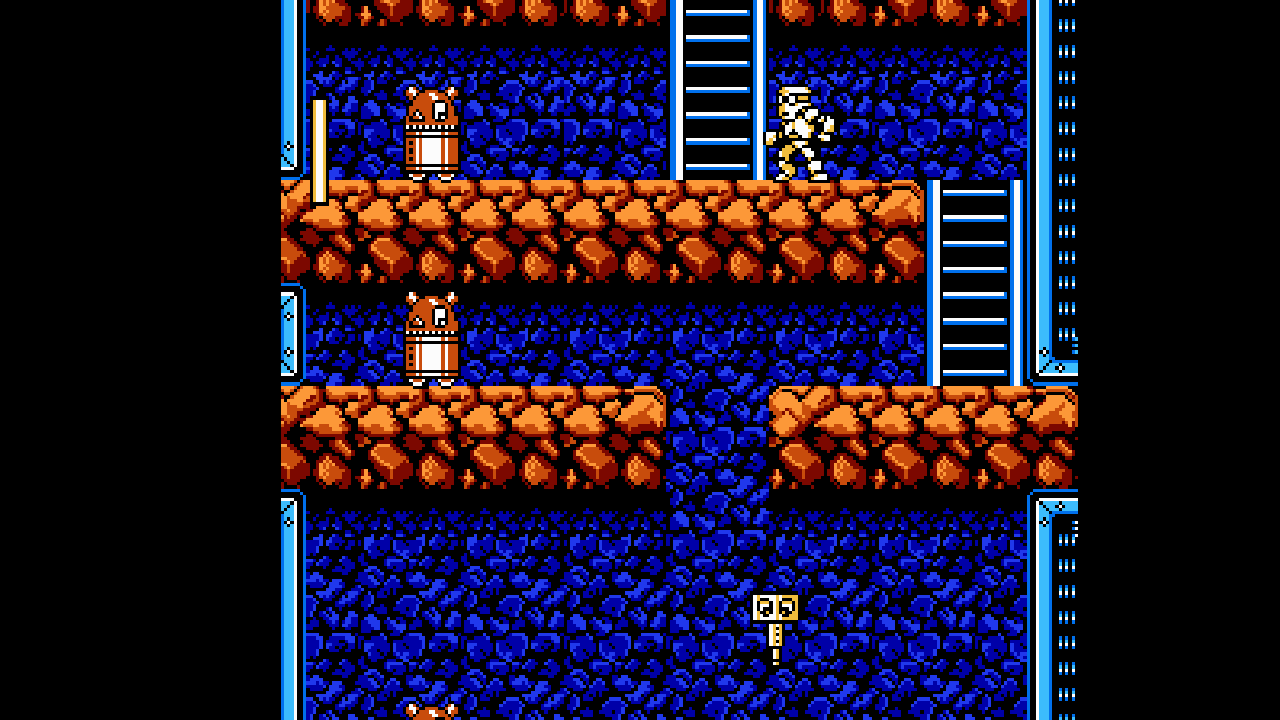 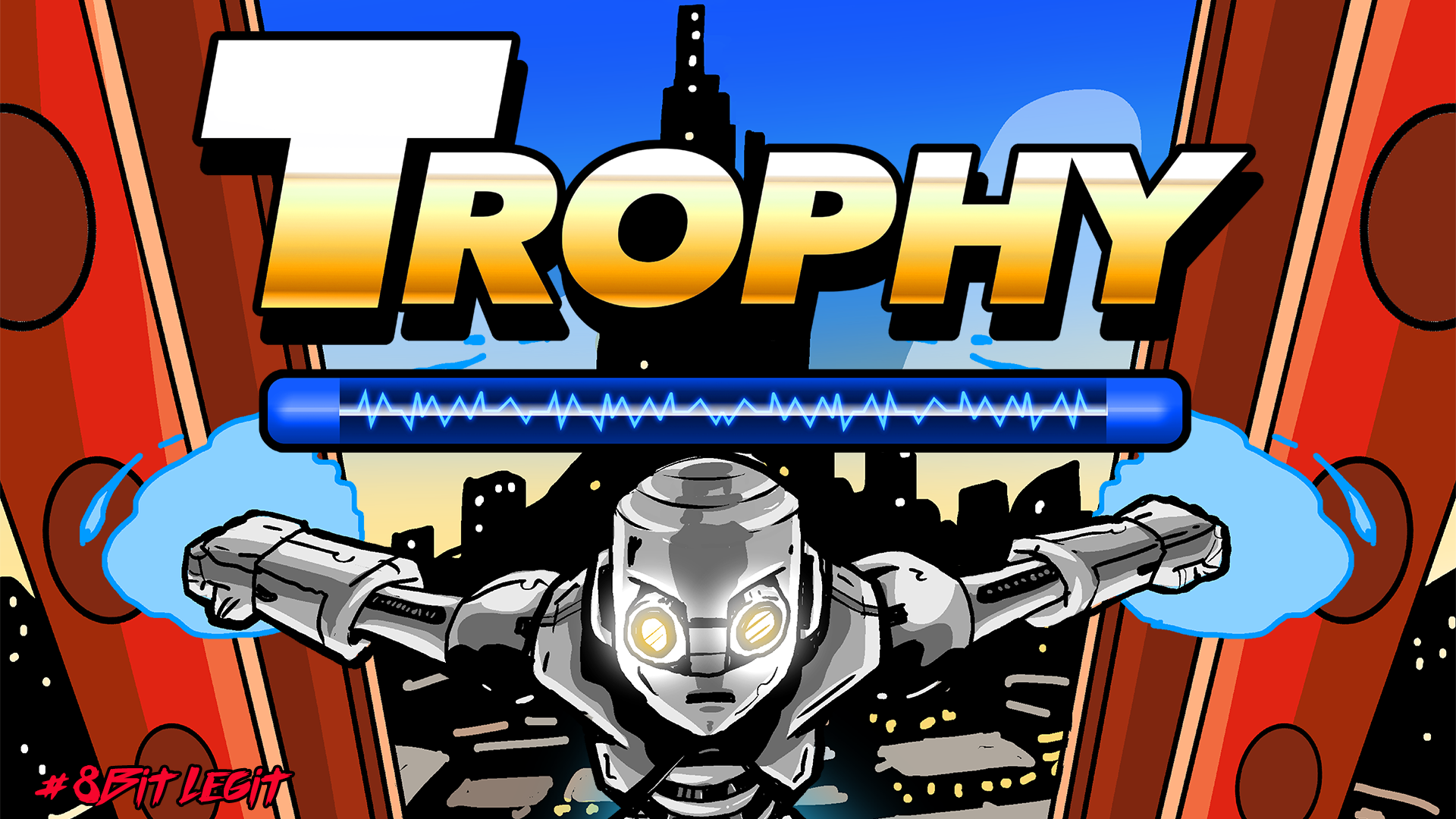 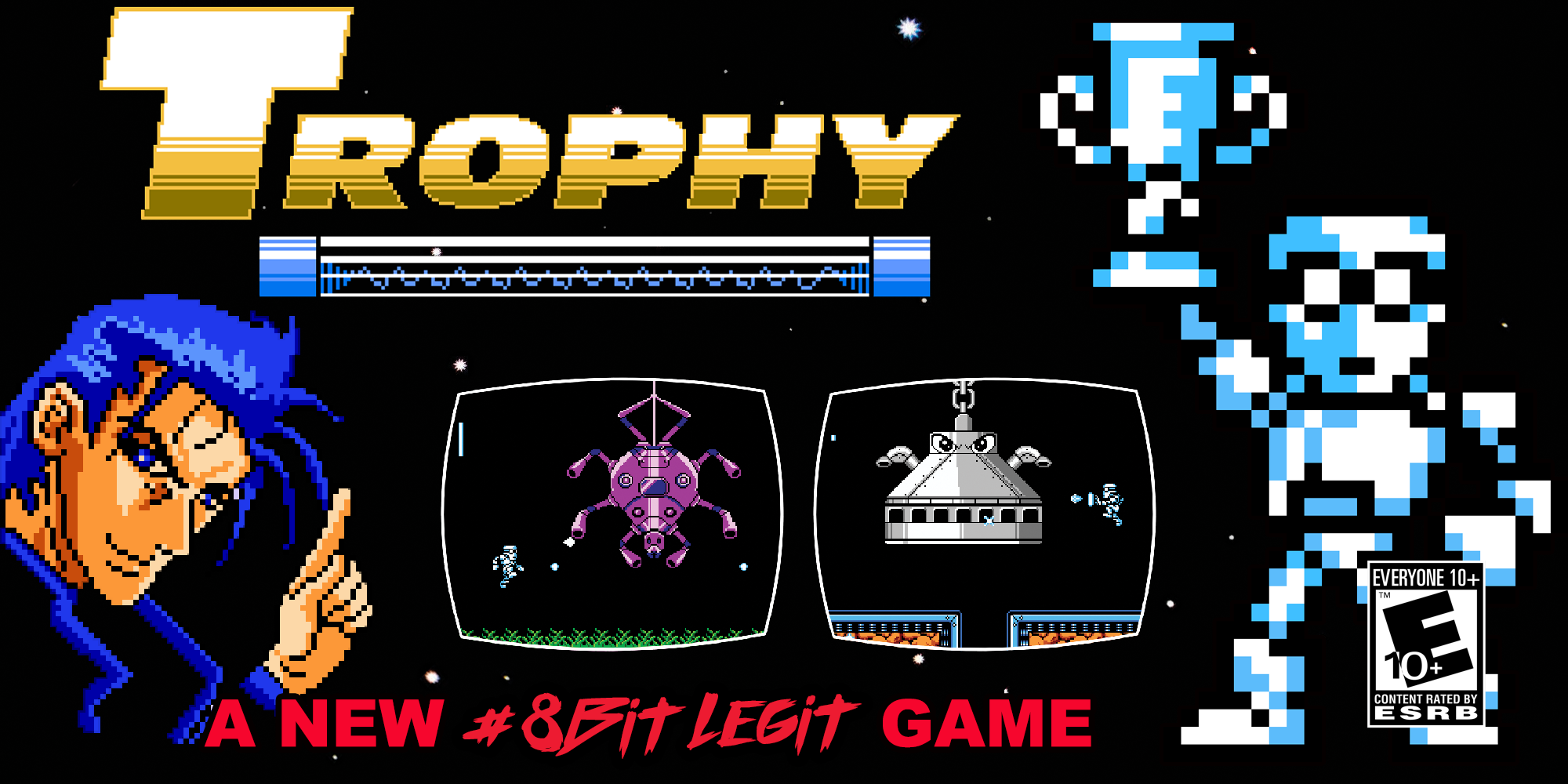 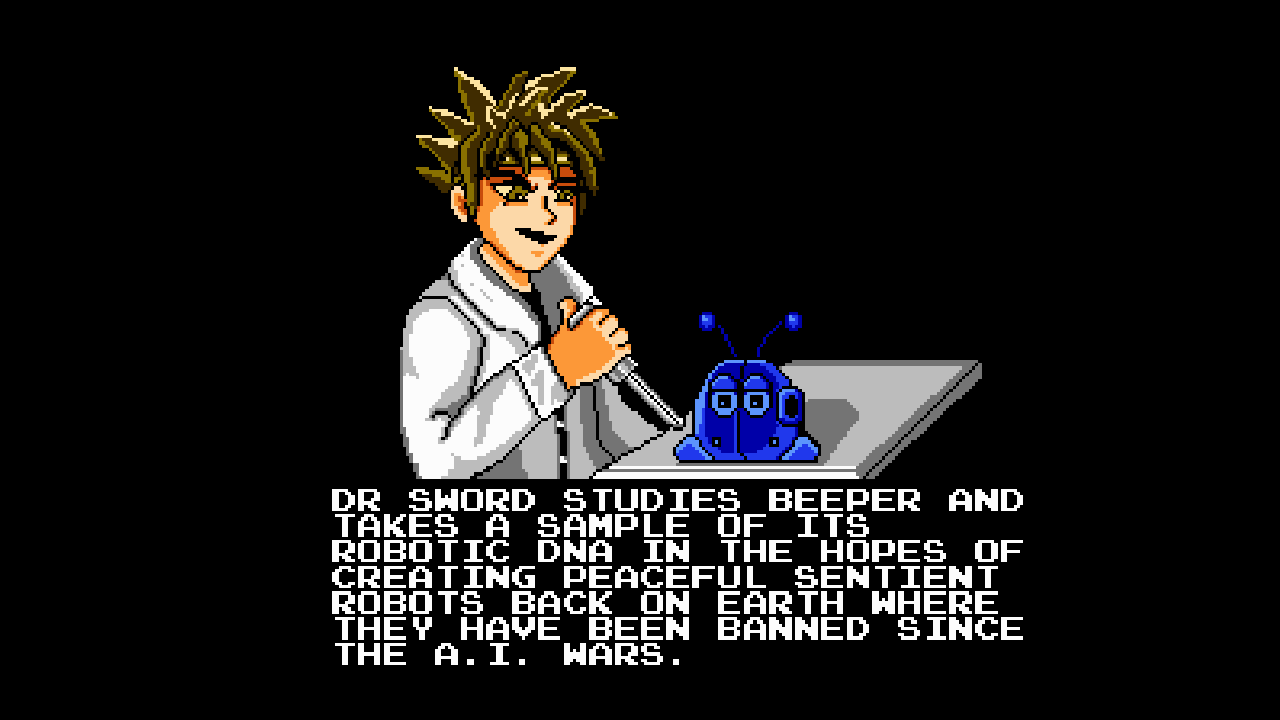 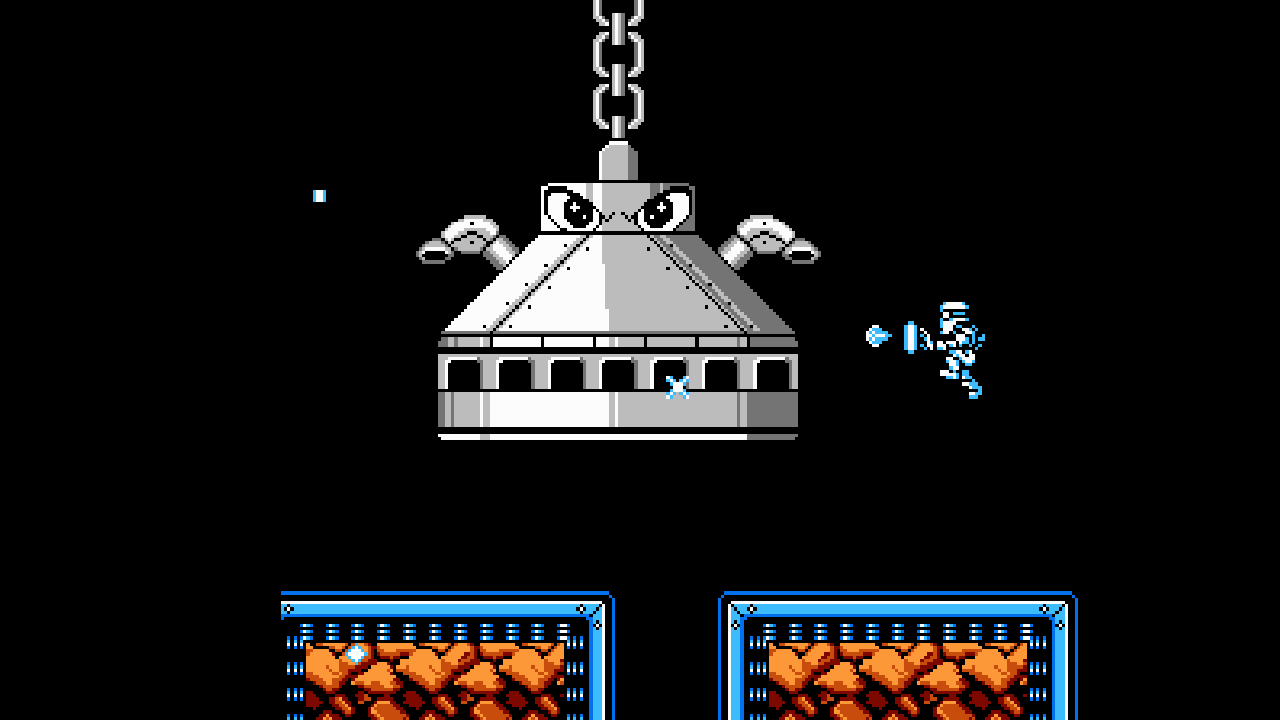 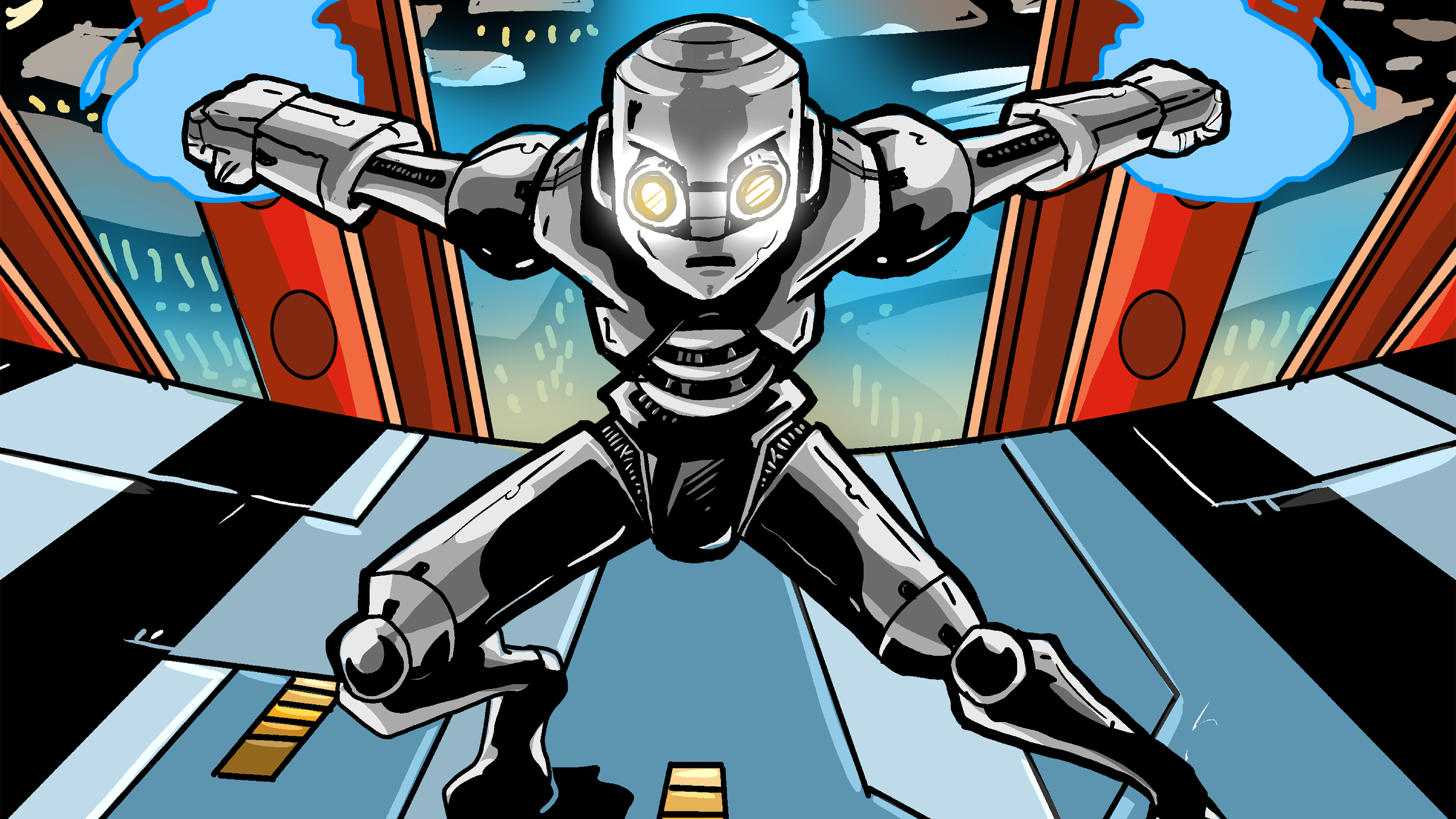 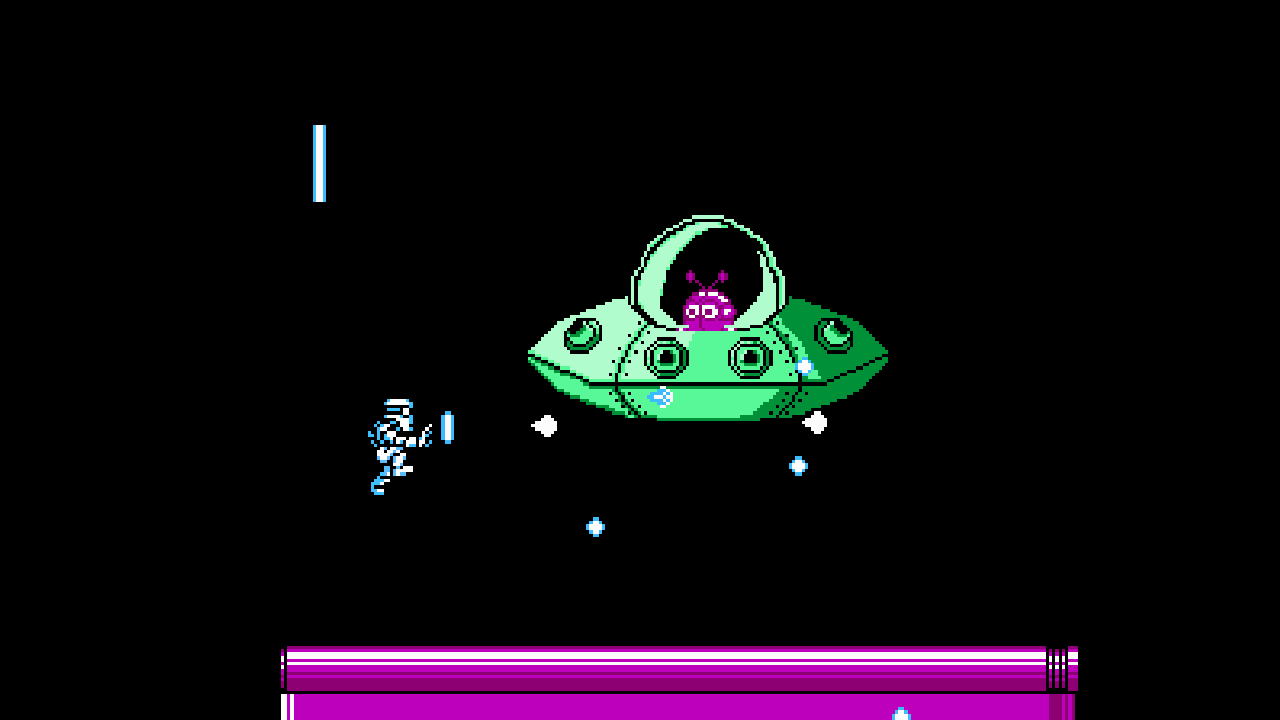 8Bit Legit curates and publishes the best of new authentic retro. Satisfy your appetite for pixels on classic cartridges or modern platforms.

8Bit Legit is a pixel partnership between Mega Cat Studios and Retrotainment Games who share a passion for quality retro. We are committed to keeping cartridge gaming alive both in physical form and through modern digital publishing. 8Bit Legit is physically headquartered out of the Steel City in Pittsburgh, PA. More information More information on 8Bit Legit, our logo and relevant media are available here.

presskit() by Rami Ismail (Vlambeer) - also thanks to these fine folks